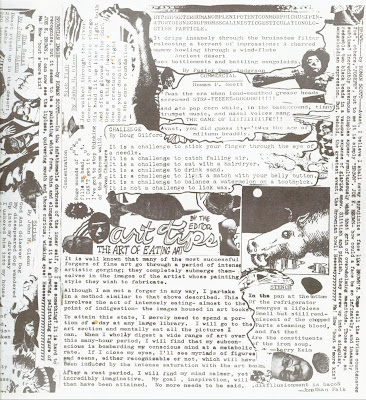 one more Oddities page
Posted by Jonathan at 3:15 AM 2 comments: 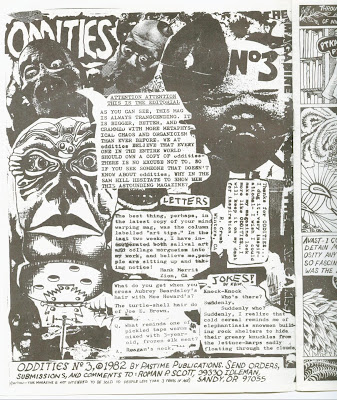 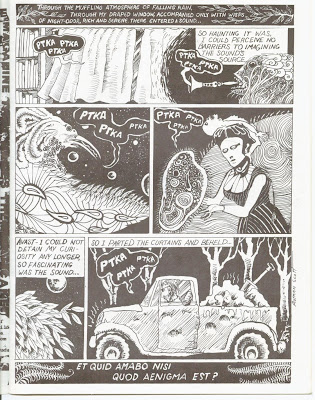 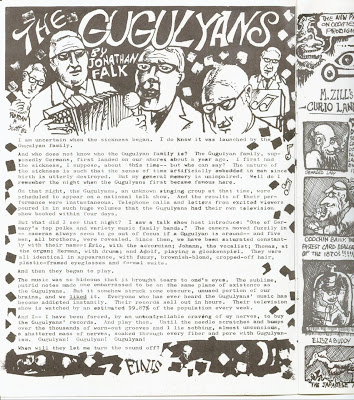 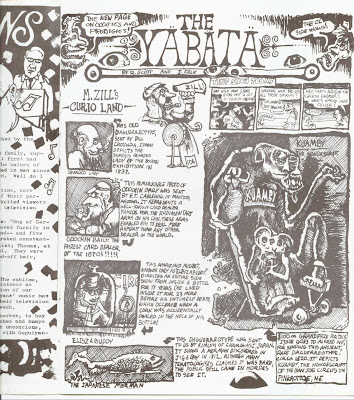 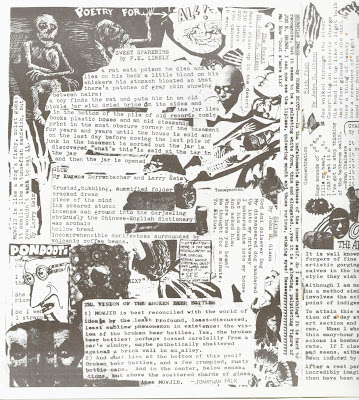 Here is about half of the contents of Oddities 3, which included a fascination with morbid malformation, decay, and arcane nostalgia. Also included is a letter from R. Crumb himself... Click to enlarge.

Walking down Hawthorne Boulevard today, the dying fall sun over the manholes, random moments of the past poison and enrich the future, the now an evermoving point, sartor resartus tattoo doll lemming soup cilantro fruitfly gonad Chinese automaton drained a million lice
Posted by Jonathan at 2:55 AM No comments: 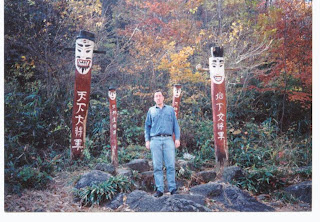 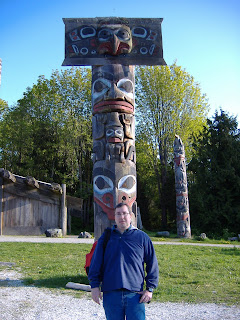 I recently finished a translation (by Douglas Parmee) of Bel- Ami by Guy de Maupassant (1850-1893), kind of a departure from what I've been reading lately, since it is a continental work. This introduces me to de Maupassant as a novelist; My previous knowledge of him came from reading a bunch of his short stories when I was quite young.

I anticipated reading some far- out Symbolist novel along the lines of Huysmans; but Bel-Ami is naturalistic, though not without some elements of horror, and a phantasmagorical atmosphere. Among the things that linger with me are the characters of the poet Norbert de Varenne (modeled on Baudelaire, I would imagine), and the agonizing death of Forestier... Much else besides. Timely as hell considering that France's colonial misadventures in Algeria and Morocco inform the plot of the novel, as well.

De Maupassant died of syphilis at the age of 43...

Two photos of myself: Chirisan, South Korea, 1995, and Vancouver, British Columbia, 2008... before different styles of totems.
Posted by Jonathan at 2:35 AM No comments: 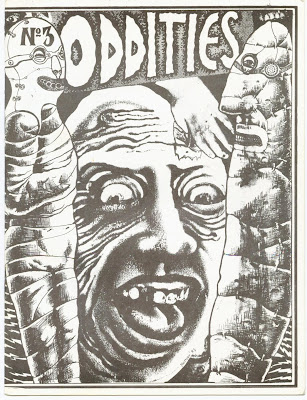 The front cover of Oddities 3 (1982), a magazine published by Roman Scott through the 1980s (and I played a certain role in the zine as well). This cover is Roman's work. As Burroughs wrote, time is everything -- I wouldn't be remotely capable of producing now what I created back then. The surrealism and horror had an insurrectionary quality to it... I may put up some of the other pages from this issue after a while.

Of late I have been listening to a cd of Schubert's cycle Schwanengesang, and other lieder (I understand Schwanengesang was a posthumous title, someone else came up with), classic recordings by Dietrich Fischer-Dieskau and Gerald Moore... The version of Heine's Die Stadt, with Moore's piano sort of replicating a feel of flowing water, to my mind, is really melancholy... The Erlkonig quite potent as well... I had a 45 record of this as a kid, a reading of a translation of Goethe's poem, which creeped me out... Of course Standchen a classic warhorse. Also been playing Bruckner's Mass in F-minor.

Had a dream of attending an exhibit on the Simpsons, with a friend, who vandalized one of the displays. Some attendants in scary animal costumes, sort of rabbit men, thin and tall, appeared, doing a sort of menacing pantomime. Some sort of archetype, such as the costumed thing who appears toward the end of Kubrick's The Shining.
Posted by Jonathan at 10:38 PM 2 comments: 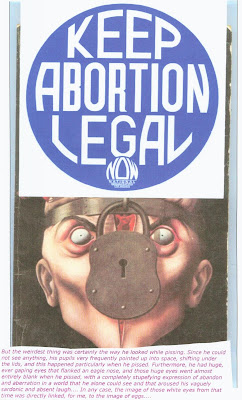 Train frame sudden horizon gloam clucking – engine sighs in the setting riverbank dusk.
The bum above caboose’s slice who coughed and threw a charm of dice,
Intimation of wine vapors in a jug on gravel.
The boxcars become the moon, an empty field that wasn’t empty at all, dry reeds over an eclipse, terminator’s sulfur, Hyades & the crests of Lhasa projected on the craters
Posted by Jonathan at 10:40 PM No comments: 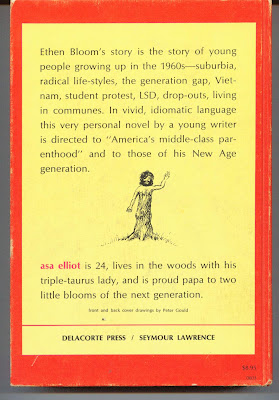 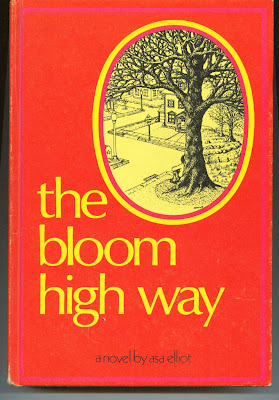 The front and back covers from a book I read at the age of fourteen, fifteen or so, (more than once) -- the bloom high way by Asa Elliot. The book covers the odyssey of Ethen Bloom, a Jewish guy from Long Island, through the 1960s, with detailed descriptions of smoking pot and using other drugs, sex, watching the Beatles on Ed Sullivan, dropping out of college because his head may not be into Harry Haller at that particular time, meeting real people such as Timothy Leary, evading the draft, and so on. The book was published in 1972. I discovered the book among a bunch of books in boxes my father had. He bought the collection from a guy who was going to start a used bookstore, but who did not do so. The novel (which I would gather is heavily autobiographical) left some impression on me.

For madmen only.
Posted by Jonathan at 2:37 AM 2 comments: