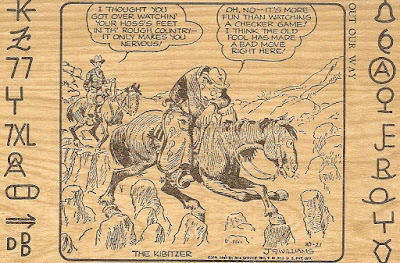 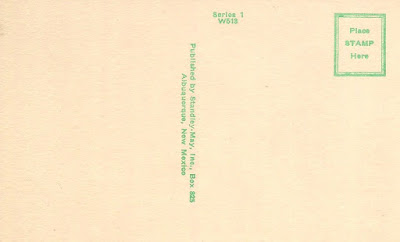 Posted by Jonathan at 1:12 AM No comments: 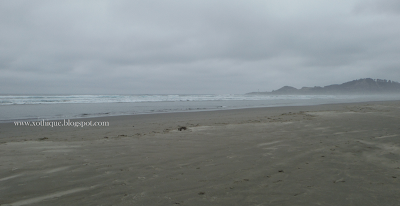 "Though we know her a lifetime, she must always hold an alien air, as if something too vast to have shape were lurking in the universe to which she is a door." -- from The Night Ocean, R.H. Barlow  & H.P. Lovecraft. The prose poem took place by a different ocean, but the same principle applies. 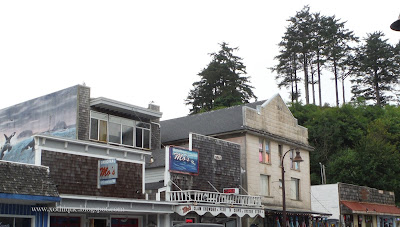 The revered Mo's Restaurant, in Newport. I entered their establishment today, for the first time in a long spell. No more photo of Robert F. Kennedy's visit on the wall. 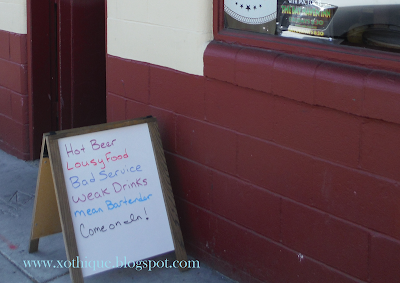 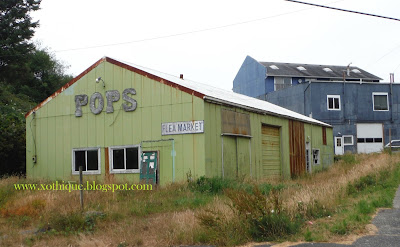 Looks as if "Pops" Flea Market has lost some of its luster. Two raccoons, awake in the daytime on the side of the place, glared at me. I tried to get a photo, but they tore off into a trench by the building, then stopped, still standing as if they might charge me. 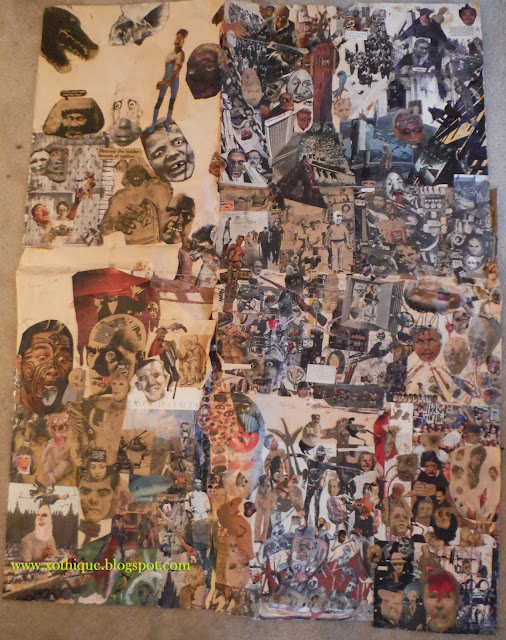 A collaborative collage, known as The Giant Collage, created by me and Roman Scott, 1977-79. I posted about this work previously. 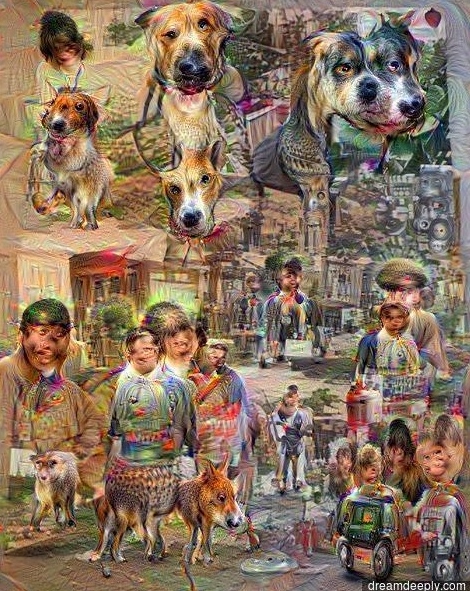 The same work, filtered through Dream deeply. As some others have indicated, the program generates a lot of dogs. This is, however, still an engrossing interpretation of the fractal original. 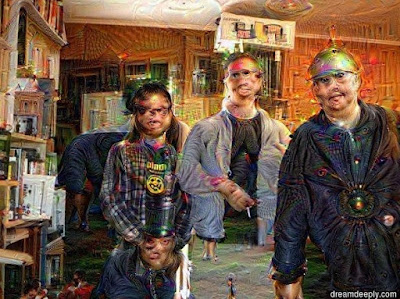 And one more Dream deeply rendering -- of Marc Myers, Clark Dissmeyer, and me, Nebraska, 8 March 2015. We look like psychonauts in a Stanislaw Lem novel, or figures in a Francis Bacon painting, or both. 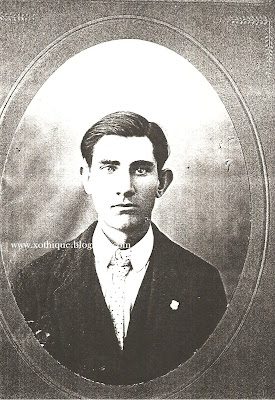 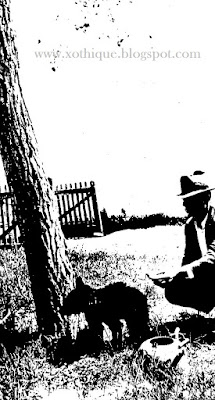 My great-uncle Bruce with his pet bear. Montana, 1930s? 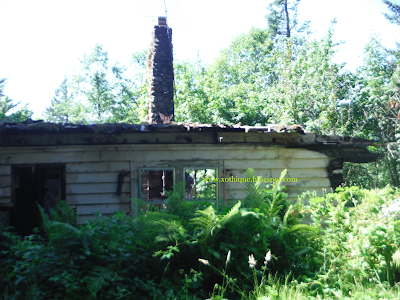 The totem pole-like chimney rises from the remains of this abandoned house, in the Columbia River Gorge, on the Oregon side, which I have photographed now and again the past few years. Decades ago, I knew the dwellers within, as previously described. Sadly, inadvertently or otherwise, someone set fire to the house sometime in the last year, leaving only scorched walls and a foundation shell, and exploded reminders of a past life. 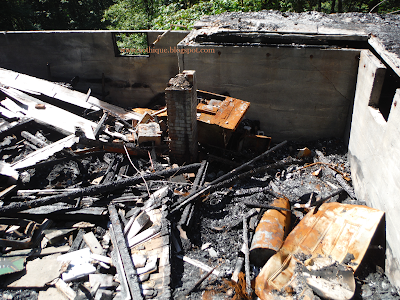 The interior of the Indian House, post-fire. 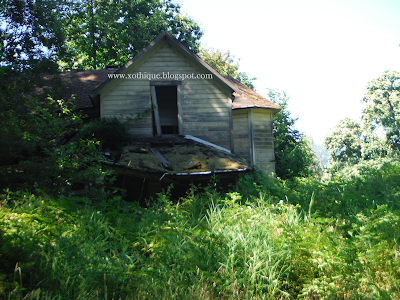 June 2015
I have previously posted decades-spanning images of this house.