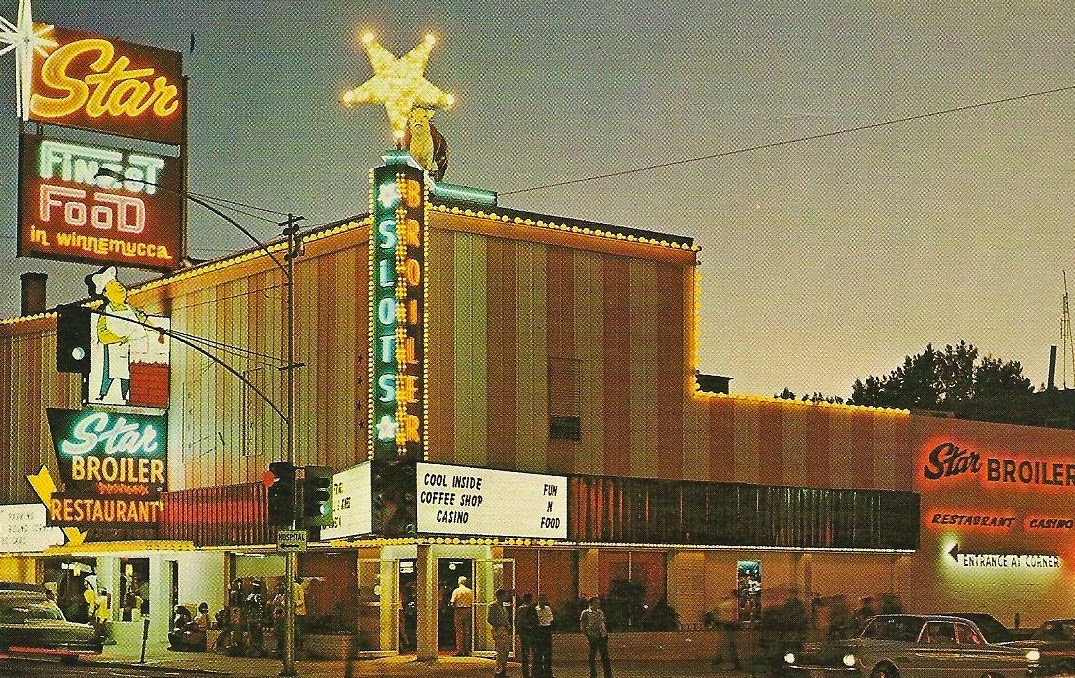 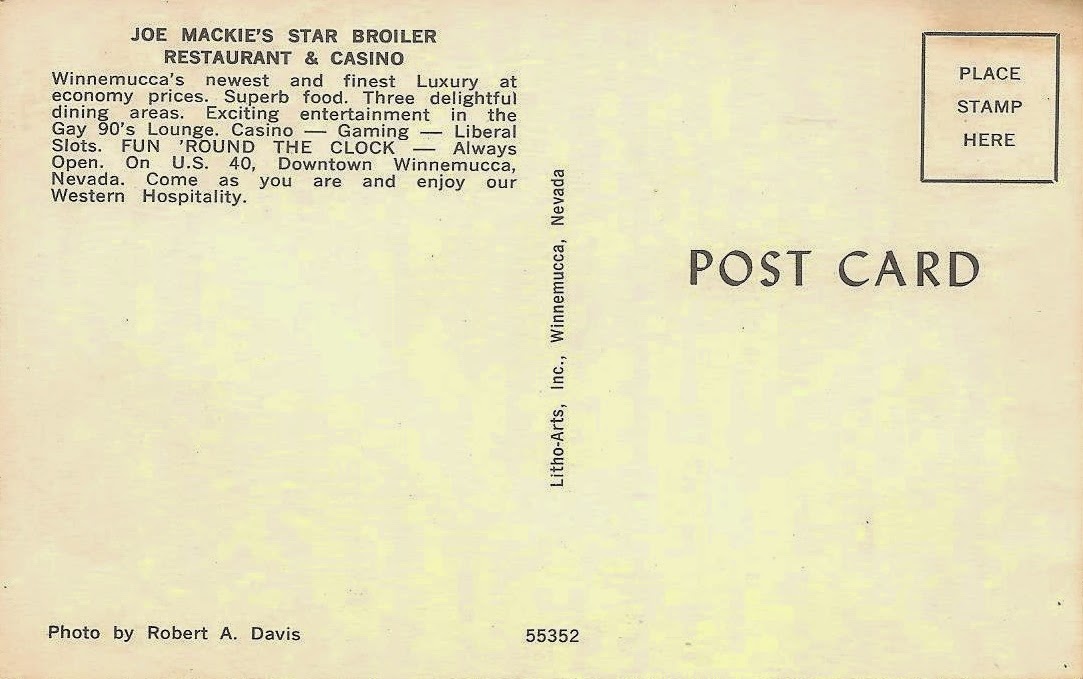 On one occasion I had a superb meal at a Basque-owned hotel in Winnemucca, including lamb, potatoes, and fresh bread, as I recall.  This card looks to be from around the heyday of the Rat Pack, although they would more likely have been spotted in Vegas. 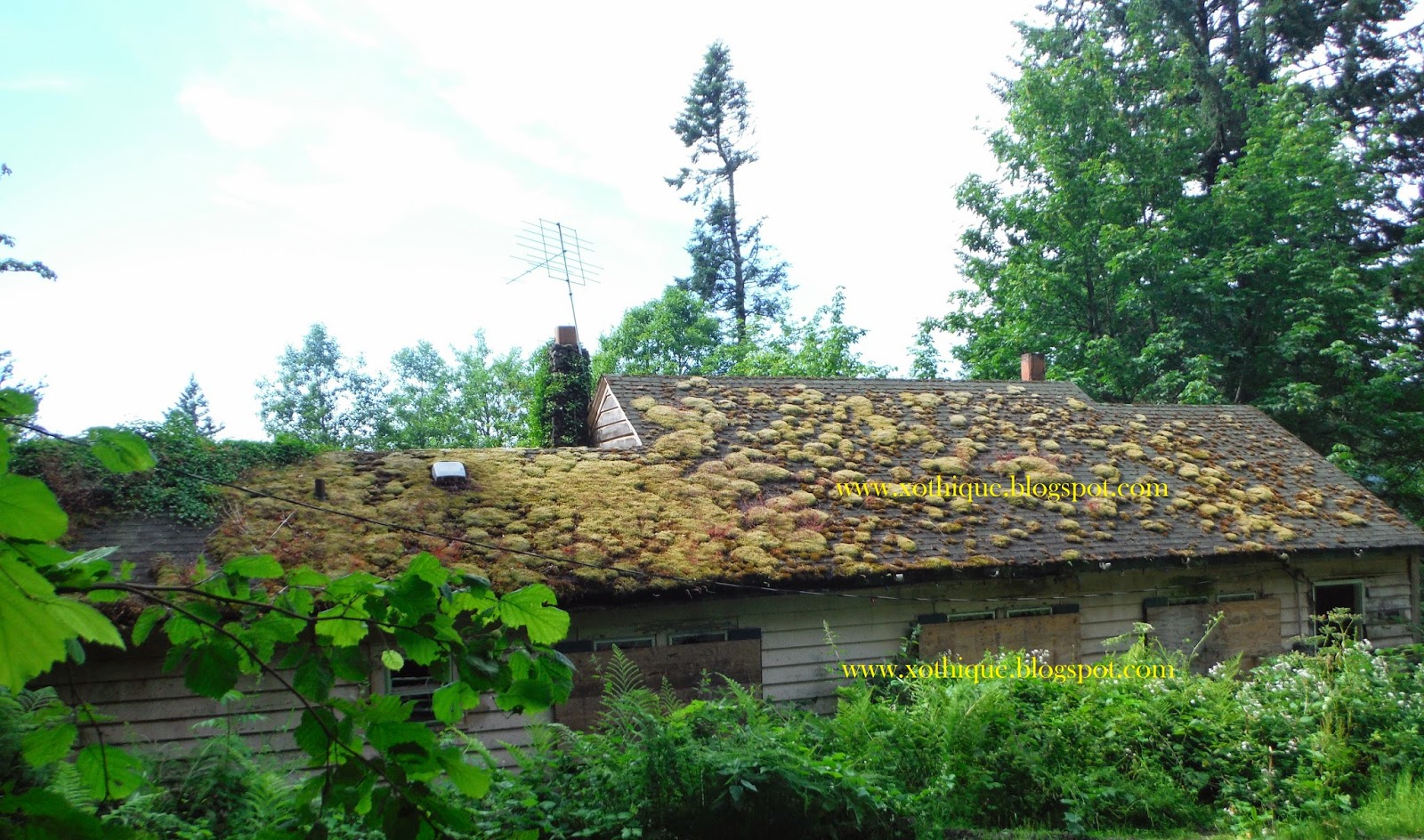 An old Native American and his wife, and their hybrid, green-eyed wolf-dog dwelt in the above cot at one time, when I lived for a time in the area (western end of the Columbia River Gorge).  I went by the place last week. 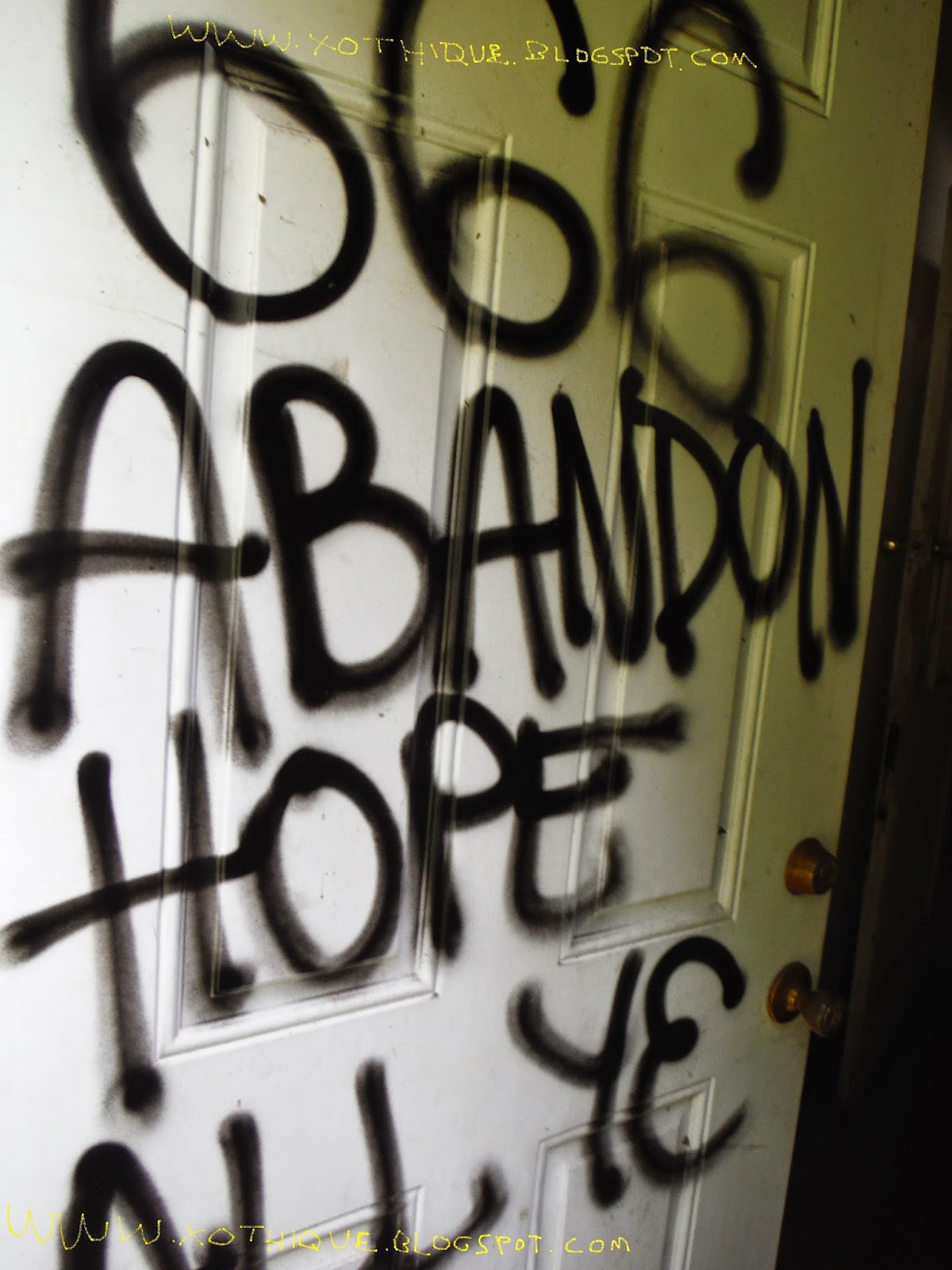 If you see 666 ABANDON HOPE ALL YE WHO ENTER HERE on the door of a house in a remote spot surrounded by heavy woods, a word to the wise, do NOT go in!  I got close enough to take this picture.  From here, I heard what sounded like loud running water inside, as if a brook ran through the building somewhere.  No one had apparently yet breached the door when I was last there three years ago. Previous post on the matter:  Sun standing still.   At that time three years past, although the home was long empty, the porch light still glowed. 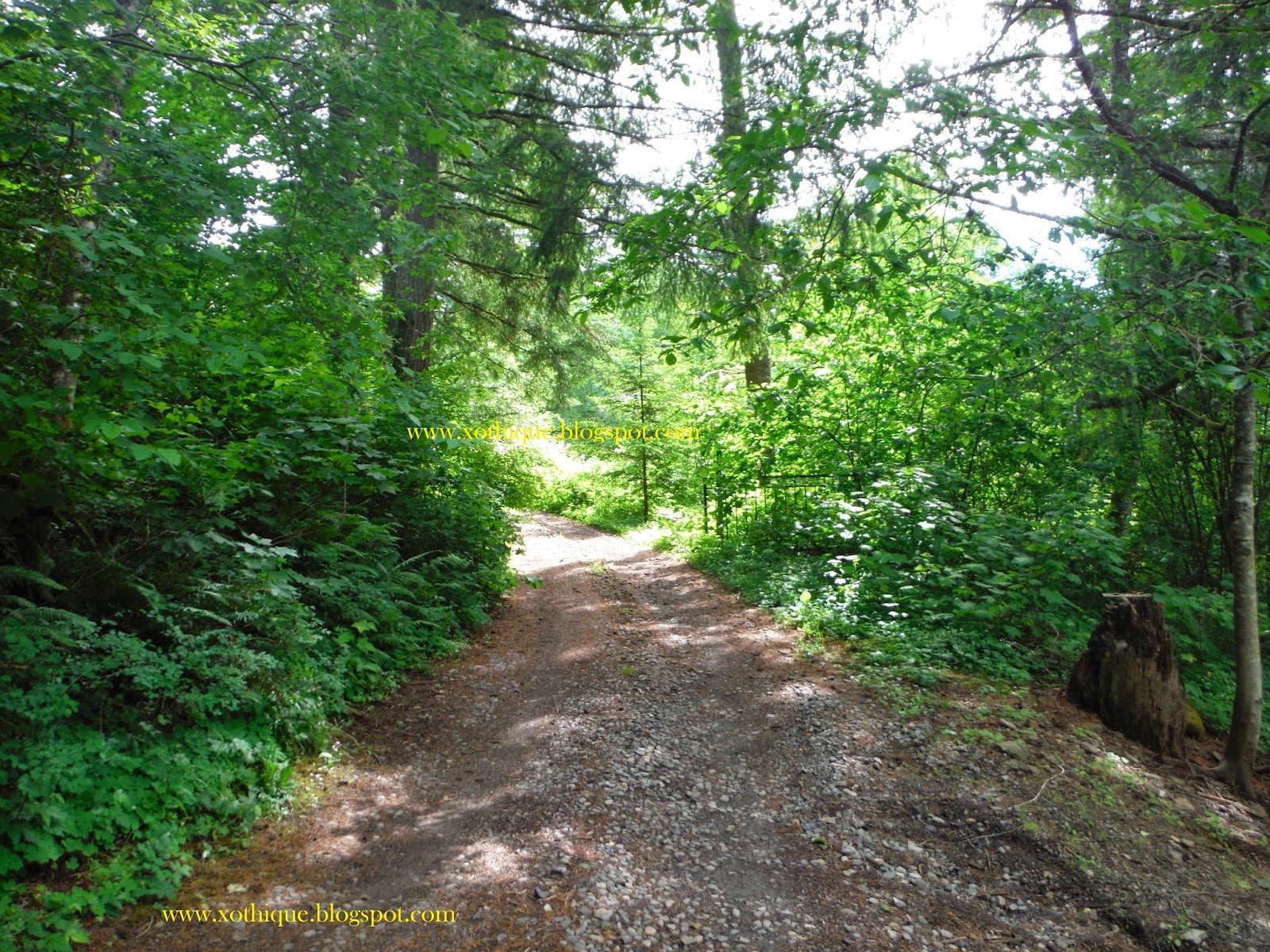 Posted by Jonathan at 8:23 PM No comments: 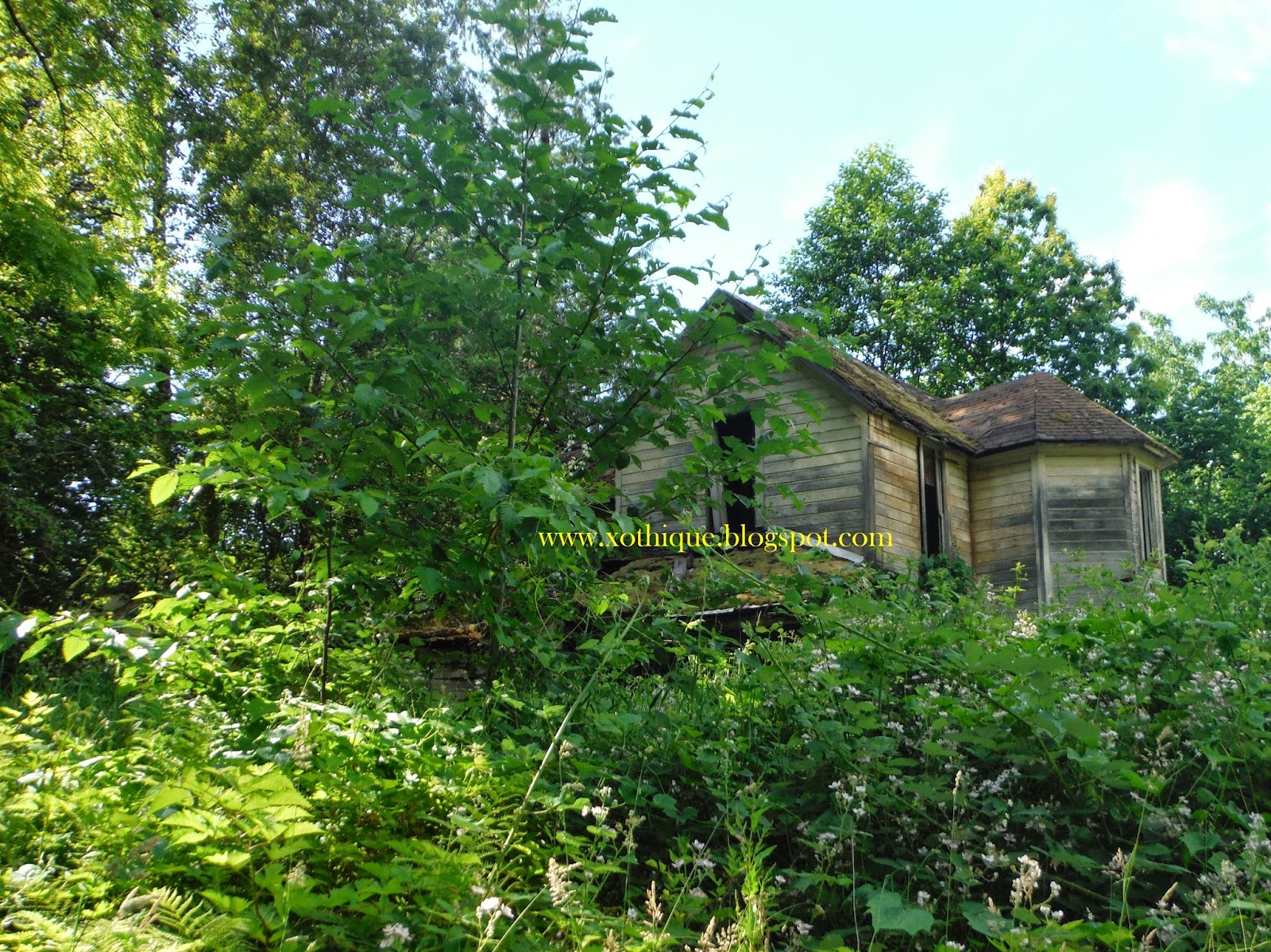 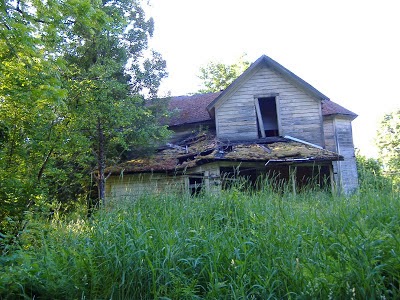 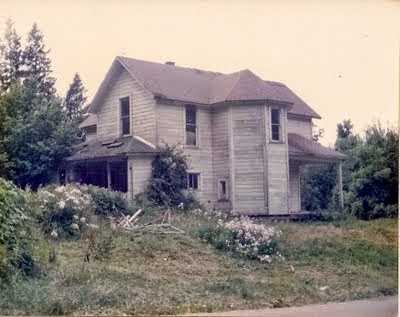 I happened to photograph this house in the western part of the Columbia River Gorge over three decades, showing the marks of time and change as the angles slid back into trees, blackberries, grasses.
This is the second post based on this site. The previous one was Twenty-seven years.

The Movement Toward a New America 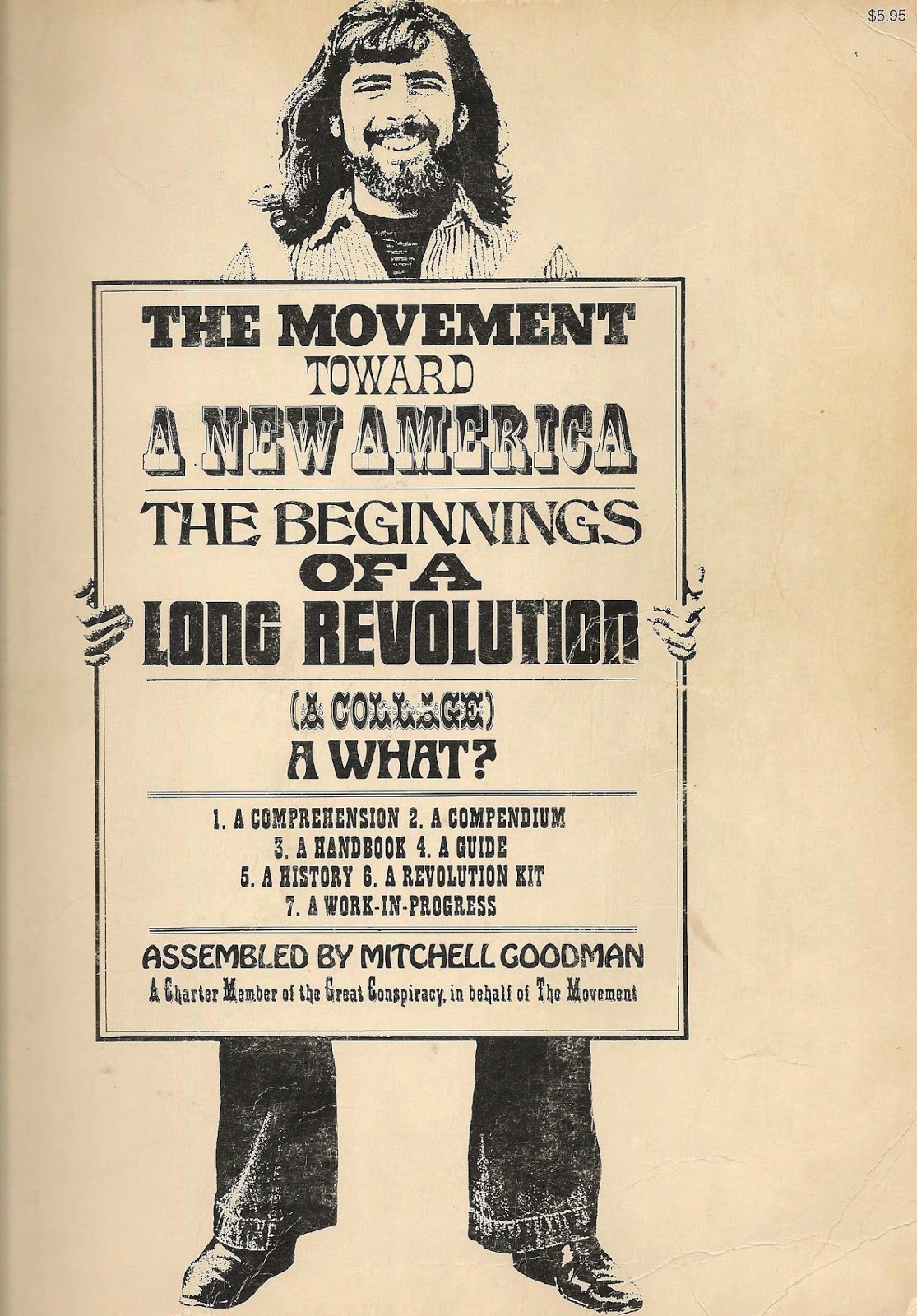 I acquired this massive, out-of-print collection, put together by Mitchell Goodman, not so long ago. Noteworthy, among other reasons, for having used some panels from R. Crumb comix, seemingly without having asked.

They’ve got the spooky eyes, standard orientation to truth.  Pyramid of monitors covering the store,

Minding the pavement beyond shag floor.  Not scrutinized here, the wind winding through the reeds through the grasses, Permian permafrost to blue, it’s a surrealistic style embedded in the embroidery of mountainous snout.  We pulled the video and the team member had as found nicked the sunglasses.  Equinox thistle breath.  Sweep up those maggots, bleach in the eye.  The willows don’t you know what you’ve got here, monitoring ceaseless stopped in the river of scotch broom, waste flora.  I’ve seen the dark squirrels go by, rain isolates. 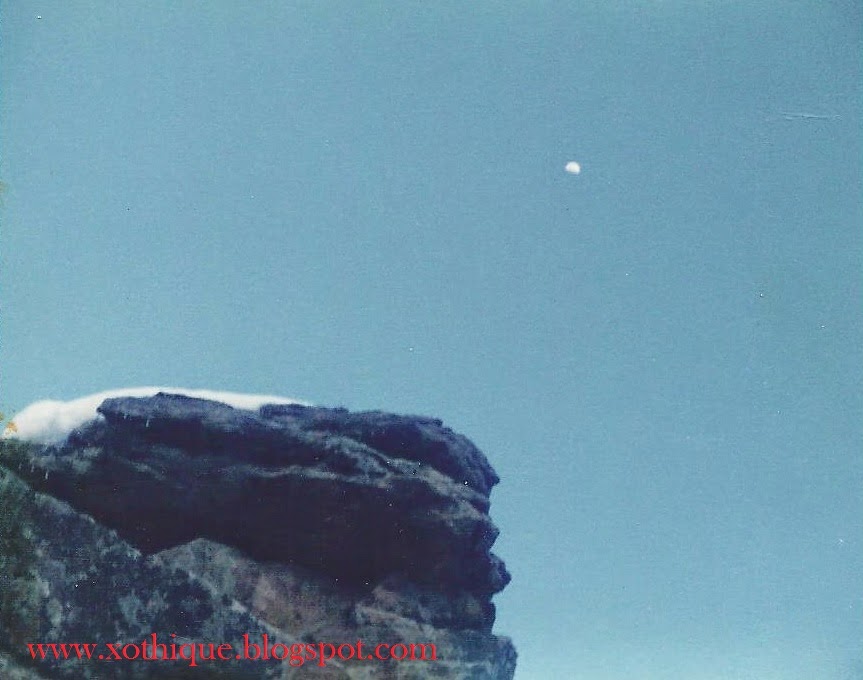 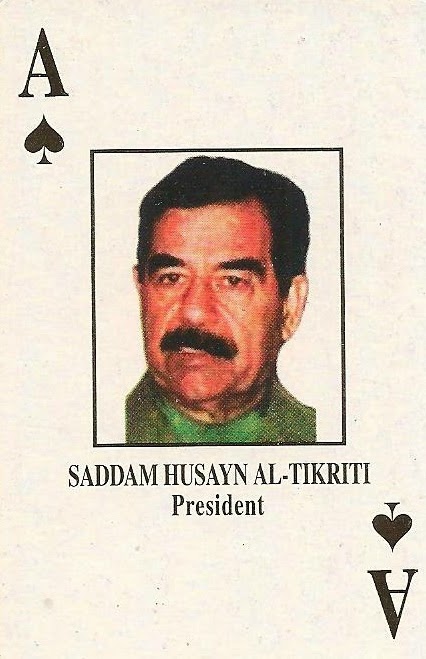 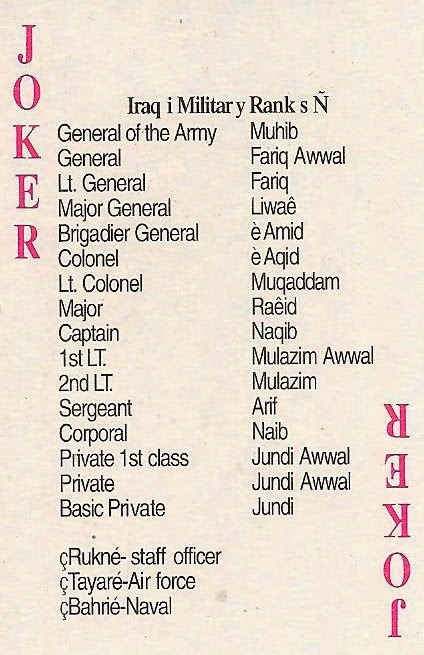 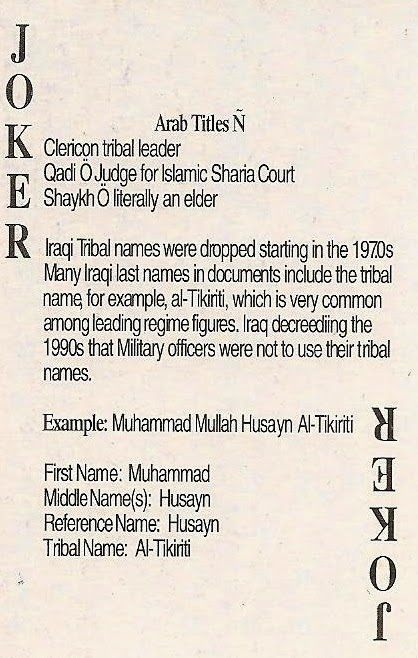 Posted by Jonathan at 3:10 PM No comments:


Bumper sticker I saw during that past presidential election.

I initially read Aldous Huxley's Brave New World and George Orwell's Nineteen Eighty-Four not long before the odometer matched Orwell's title.  This year, I read both again.  Huxley himself contrasted the two authors' forecasts:  Huxley letter to Orwell.  My memories of reading possessed a distilled nature;  I recalled the feelies, and a few other details from the softer dystopia.  Much more lingered in mind from the decade of 1948 transposed, the rat mask, the clock striking thirteen, the Two Minutes Hate.

Both utilized the rule of three:  War is Peace (War and Peace?), Freedom is Slavery, Ignorance is Strength.  Community, Identity, Stability.  Each presented centralized authority. Three Weeks in a Helicopter, The Theory and Practice of Oligarchical Collectivism, are the creations within creations.  Huxley indicated an exit:  "He had discovered Time and Death and God," not apparent in Orwell.

As to which author better extrapolated -- someone asked Burroughs if he would rather have Graham Greene or Conrad?  Why not have both, he responded. 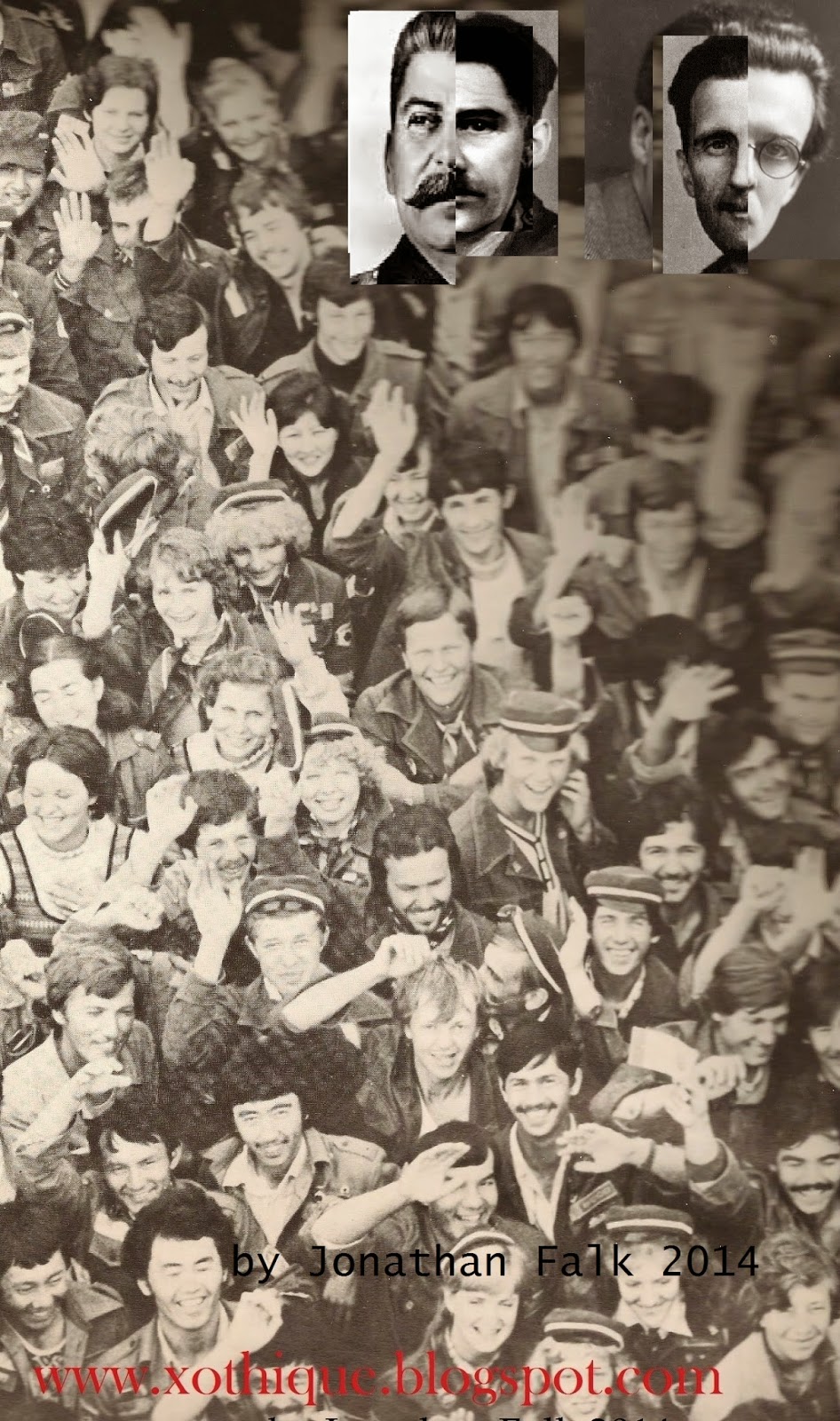 Smile of the Gable 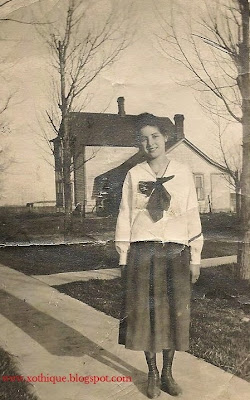 The Treaty of Kanagawa


Marker commemorating 150 years of USA-Japan relations, Portland State University Campus, Portland, Oregon. Well, the black ships showed up of their own accord in 1853, and I understand that not all 150 of the years following the Treaty of Kanagawa went smoothly. 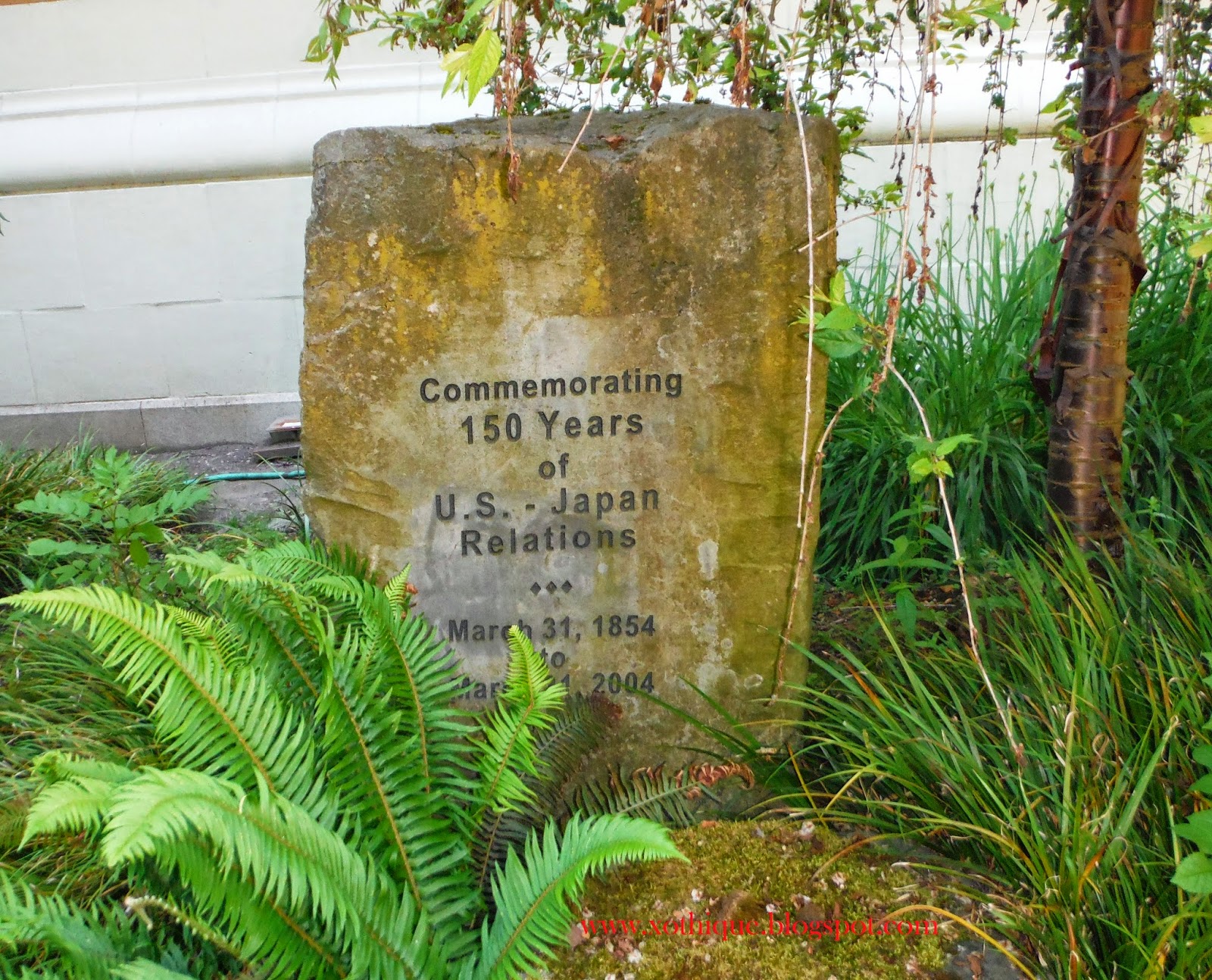 Posted by Jonathan at 7:34 PM No comments:

The transitions in these photographs from now to 70 years ago are powerful: 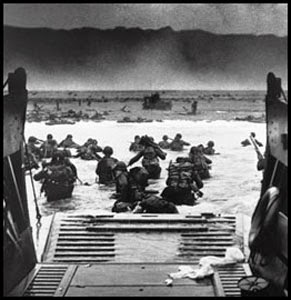 I recall seeing a documentary which referenced the landings, which mentioned that a number of reels of film shot during that day fell from a boat into the ocean.  This is why relatively little film footage of D-Day exists. Those sequences, had they survived, would have gelled into icons.
Posted by Jonathan at 10:02 PM 4 comments: