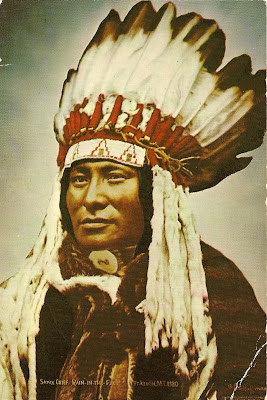 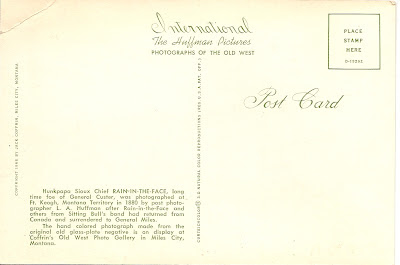 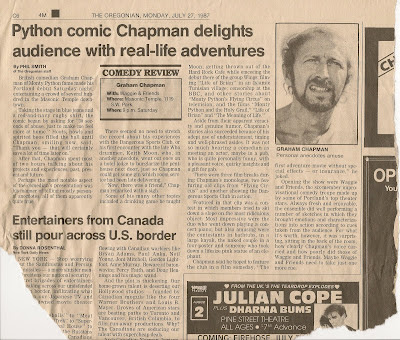 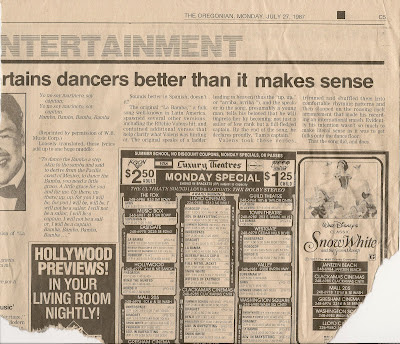 A cutting (or tearing) I turned up not long ago, detailing a talk by Graham Chapman, British comedian and member of Monty Python's Flying Circus, on 25 July 1987. Among the "several hundred" people attending his presentation that evening, at what was then a Masonic Temple (now part of the Portland Art Museum), were myself, a friend, and someone else I knew at the time. I wish that at the time I had noted down my impressions, reporter-style, as I have done with some events in later years. I have only the vaguest memory of the warm-up act, "Waggie and Friends," and little recollection of the character and content of Chapman's utterances as described in the article. I chiefly remember the film clips from the Dangerous Sports Club. One thing I remember the Pythonite mentioning, not brought up in the article, was an remark (whether  serious or not) regarding what he saw as the low level of Terry Gilliam's intellect.

As so happened, it would also be our last possible chance, for all purposes, to see Chapman, as he had only a little over two years to live. On 4 October 1989, he "ceased to be." We can be soothed by the knowledge that, in 1987, entertainers from Canada were "still" pouring across the U.S. border, eh? Julian Cope, and Dharma Bums were playing at the Pine Street Theatre on August 2. On the obverse, we can learn a little about the song "La Bamba," in conjunction with the movie, and we can discover that one could see Full Metal Jacket on its initial release for $2.50 (I saw it for the first time around then). The tenor of lecturers and poetry readers seemed to be quite high in the period of 1985-90 or so. In that time, I saw Hunter S. Thompson, who shewed up an hour or so late, bearing a mysterious amber glass of potion.   I got little out of what he said:  His speaking style that evening could be described as an incoherent mumble. I spoke with and saw Allen Ginsberg on several occasions. I saw Timothy Leary and Ken Kesey, twice each. One I regret missing was William S. Burroughs, who read in Portland in 1988. Robert Anton Wilson was memorable in Portland, offering one liners such as: Anyone of us could have been a Nazi death camp guard. The Pope is the greatest mind of the 14th century, and so on. With the first statement, Wilson suggested something important, which is that: Time precedes and undergirds culture and space. The explanation for the fascinating qualities of this crop of speakers is that a lot of the colourful characters from the 1940s, 50s, 60s, 70s were still active and touring in the 1980s. All whom I have mentioned are dead now.
Posted by Jonathan at 12:50 AM No comments:

The Edification of Halfdan Egedius 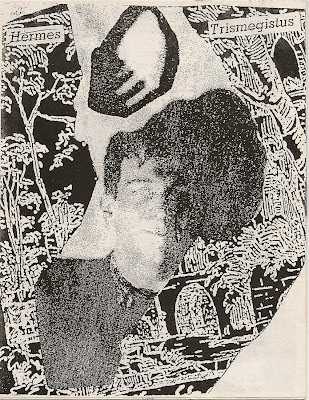 Wine of the Kingdom of Rey 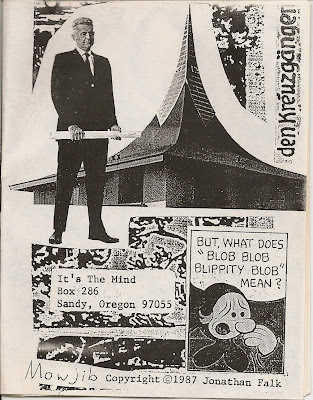 "But, what does 'blob blob blippity blob' mean?" Inside back cover of Mowjib, 1987, published by It's the Mind, which later became Terata Publications.
Posted by Jonathan at 10:32 AM No comments:

That was your Outside Voice 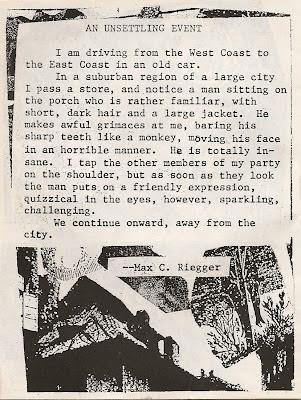 What would Heðin Brú have to offer? 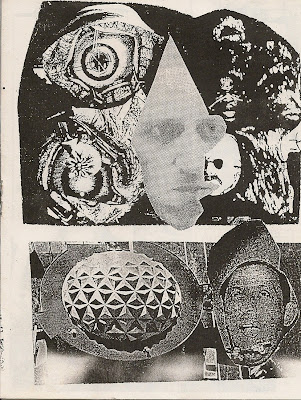 Not the First Rodeo 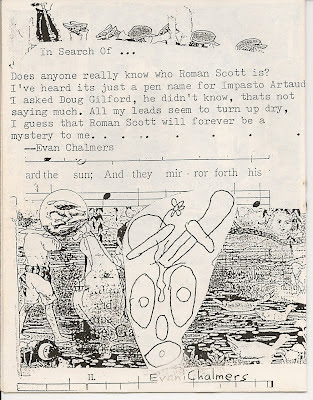 Mime in the Box of Eryx 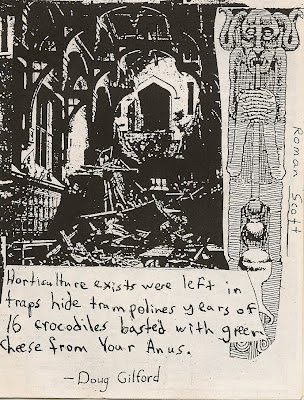 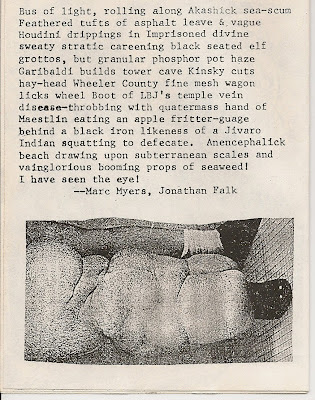