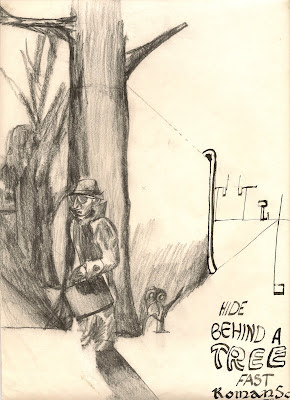 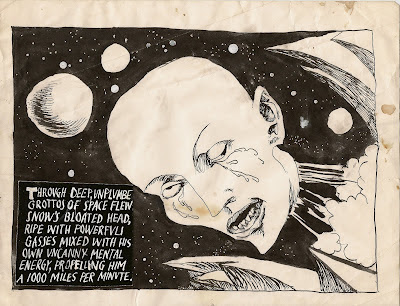 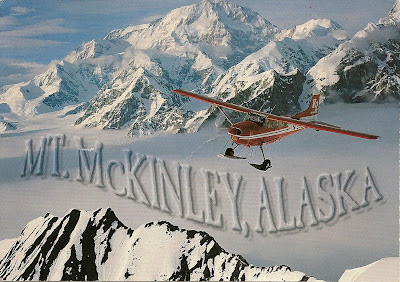 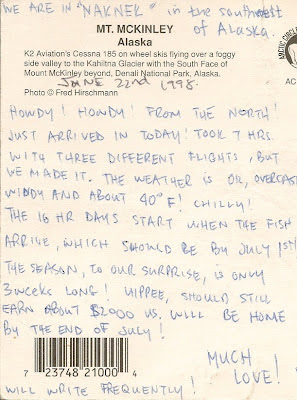 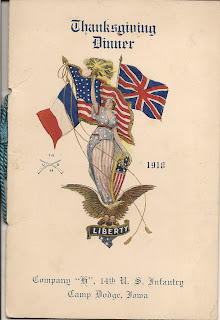 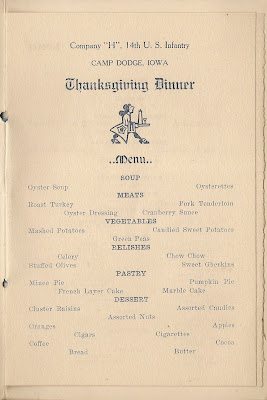 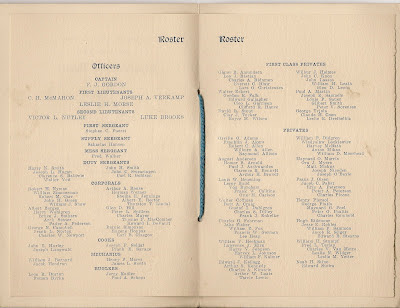 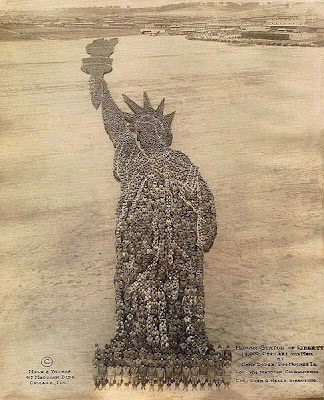 Menu and Roster for Thanksgiving Dinner, Camp Dodge, Iowa, 1918, Company H, 14th U.S. Infantry. A relique of my grandfather's World War I era service. The courses sound vastly fancy and delicious -- oysterettes soup and cluster raisins, and other rich food. I relish the little caricature of the 18th century-style server guy. And why not follow the repast with a stogie or coffin nail? Also an unusual photo of a HUMAN STATUE OF LIBERTY, composed of 18,000 soldiers (give or take) arranged just so, from Camp Dodge in 1918 -- was my grandfather a part of, say, the torch, the crown spikes, or the "feet"? Judging from the appearance of the ground, and from the fact it was staged at all, I'd gather the photo was taken in 1918 sometime well before November, and possibly before his arrival at Camp Dodge, but one can't be sure. I suppose it would make more sense to post this on or around Thanksgiving, but I've never let such considerations stop me.

An anniversary that is nigh is the 43rd one of the faked landing of Apollo 11 on the moon -- and a good hoax it was. Altamont, Woodstock, the Manson Family murders, AND (alleged) men on Luna, and Vietnam, communes, all happening in the same year -- "as above, so below."
Posted by Jonathan at 1:16 AM No comments: 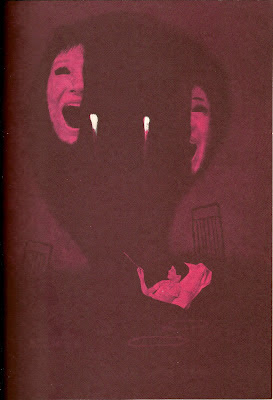 In the now time I re-read the superb anthology, Alfred Hitchcock's Monster Museum, which I first read (at least once or twice) at the age of ten or so. Earl E. Mayan's unique illustrations, compounded of painting and what appears to be clip art from some ad-man's 1960s era portfolio, and the wonderful stories make for a powerful duo. (The Obitulog blog, which I have linked to my own, also has a good entry on Alfred Hitchcock's Monster Museum, dated Sunday, November 20, 2011.) The Alfred Hitchock visage and brand were in its way at least as important for me as his auteur-stamped films, such as Vertigo or Spellbound. "Hitchcock," for me, stands as much for the minimalist profile sketch of the director on the early television series Alfred Hitchcock Presents, coupled with softly ominous timpani strokes, or for Alfred Hitchcock's Mystery Magazine (and the paperback anthologies of stories from the magazine), which at one time I read a great deal of, as for, say, The Lady Vanishes, Psycho, or The Birds.   I also read with enjoyment some of the books in the Alfred Hitchock and the Three Investigators series in childhood.

Alfred Hitchcock's Monster Museum has a mix of well-known and more obscure writers. Many stories, such as Theodore Sturgeon's "Shadow, Shadow on the Wall," (Mayan's illustration shewn -- this one, and the others scared the crap out of me when I was a youth) are excellent examples of Poe's dictum of every word in a short story counting toward a single effect. Guy Endore, aka Samuel Goldstein, author of "The Day of the Dragon," was a riveting individual without even considering his written work, as one can readily find online. "The Day of the Dragon" is one of several apocalyptically-themed stories in the collection -- another is "Doomsday Deferred" by Will F. Jenkins, with Brazil standing as an exotic Other. I remember being stymied by the word "Deferred" when I first read this one in childhood.

Were-cats and werewolves (or, say, cat into man or man into dog), transformation, are another running note, in such pieces as Miriam Allen DeFord's "Henry Martindale, Great Dane," Jerome "It's a Good Life" Bixby's "The Young One," and Stephen Vincent Benét's "The King of Cats." Paul Ernst's (Max Ernst's brother?) "The Microscopic Giants" is exceptionally eldritch. With other writers such as Ray Bradbury, Joseph Payne Brennan, and Manly Wade Wellman joining in, this anthology is nostalgic for myself -- and still resonates today. I'll have to re-read Alfred Hitchcock's Ghostly Gallery as well, which had good whimsical illustrations itself, though not as potent as Mayan's. I read this initially about the same time as my first reading of Monster Museum.
Posted by Jonathan at 1:01 AM 6 comments: 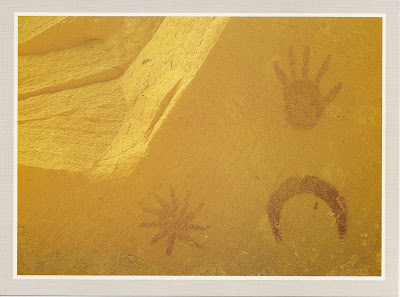 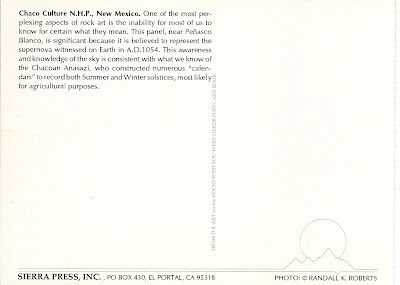 Posted by Jonathan at 9:00 PM No comments: